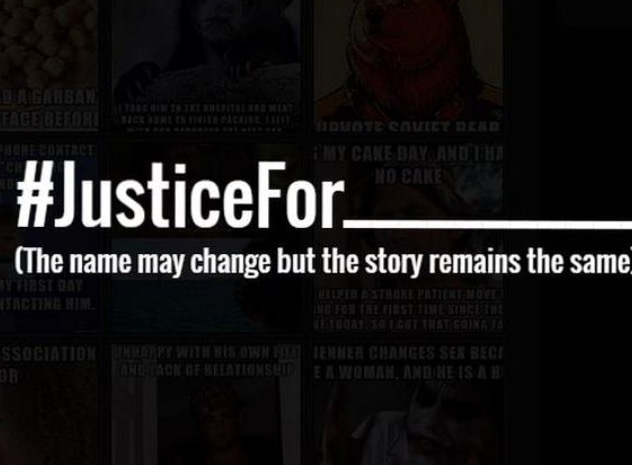 Every morning, I wake up, go out to our living room, and open the blinds, ready and anxious to see the sun rise. This morning I woke up with a heavy, aching heart. I haven't fully been able to process the most recent murders of Alton Sterling and Philander Castile. Each morning I anticipate the sunrise because the painted clouds across the sky remind me of God's faithfulness. In a world gone crazy, the colors I see across the sky tell me that there is some semblance of peace that we can hold on to. And that peace can only be found in Jesus. 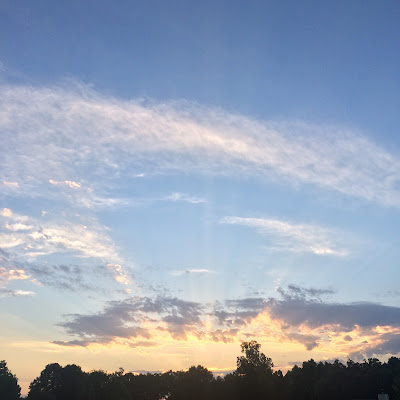 I've struggled with these recent deaths because I am really tired of seeing the same story over and over again. As a person of color my heart aches for all of the people who have spent their blood and tears to work to eradicate hate and effect change in our nation. My heart aches because one day it could be my father, uncle, cousin, or friend on the news. My heart aches for my sweet, sweet babies who I've taught through the years who will one day have to learn a very hard lesson- just comply no matter what-your life is at risk.

My heart aches because these men who are being killed are image bearers of God. They are fathers, sons, brothers, friends, and employees. And yet they are seen as a threat and viewed with eyes of fear. When we allow fear to taint our actions, sin always follows. We all have prejudices in our hearts. If you think you're an exception to the rule, sit down.

Your traces of prejudice may surface when you move to the other side of the street when "someone shady" is walking near you. You may believe that interracial marriage is not ok. You may think that some people deserve to die for being "so dumb." 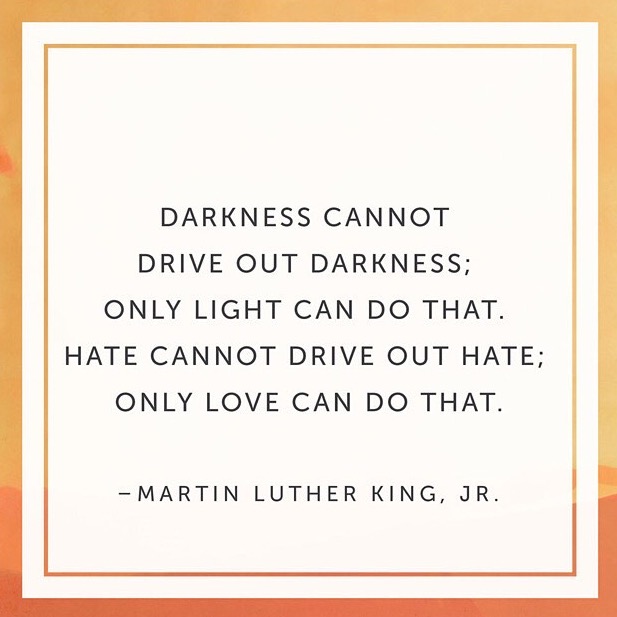 Fear leads to judgement, which leads to prejudice, which leads to hate. The level of hate in our world literally terrifies and overwhelms me. I just don't know what to do anymore. This morning I woke up feeling so sad for these men who were killed and for their families and friends who have been affected, and then my husband informs me that five police officers have been killed in Dallas, with a total of ten shot; others are wounded. This is too much. I'm so done with all of this hate. I don't even know what to say anymore.

What I do know is this: Martin Luther King,  Jr. stated that injustice anywhere is a threat to justice everywhere. Where are there traces of injustice in your neighborhood? If you don't think they exist, you're not paying attention. Open your eyes. See those who are ignored and ostracized and then think about what you could be doing to show them grace and compassion.

Black lives matter because we are created in the image of God. Period. When we say that black lives matter, we aren't invalidating the value of other lives. We are simply calling attention to the value of a race that has been overlooked, oppressed, and overly misunderstood for centuries. Lord Jesus, please come quickly.

Obama on police shootings: 'This is not just a black issue'
A Cop's Job is Difficult, But It Can Be Done Without Killing Humans
Minn. governor says race played role in fatal police shooting during traffic stop
Jesse Williams- Full Speech at BET Awards 2016 (don't read the comments on this one, just listen)
Dallas sniper attack: 5 officers killed during protests against police
Alton Sterling shooting: Homeless man made 911 call, source says
I don't think I'm allowed to kill something just because I'm frightened
Black female police officer speaks out