13.  When did you feel the most relaxed?

When I read this prompt, my mind went to the beach. That one day when I was on the beach with my two friends, Jessica and Kai, was in a word, perfect. Gosh if I could back to that day...And please tell me why that just now, as I clicked over to Kai's blog, I found that she wrote about the exact same thing. I love my bosom friend. (Ten points if you can name that book/movie!) 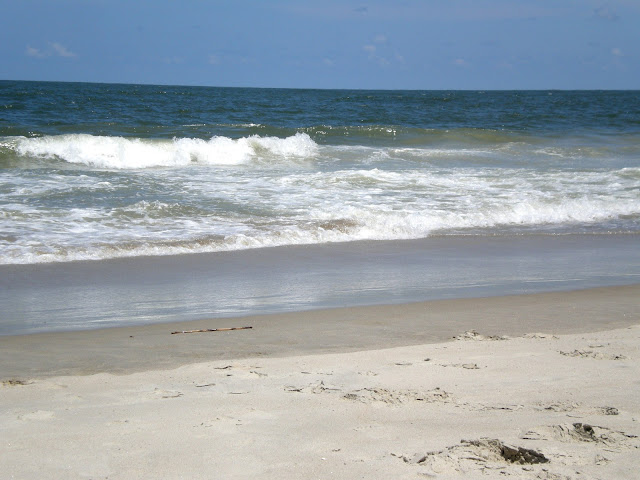 Entirely changing the subject here, but just had to share with y'all some amazing news. For the past few weeks, my class has been working on a fundraiser. This fundraiser was to raise money for Samaritan's Purse. When the Christmas gift catalog arrived this year, we took the time to look at every project, and they chose four endeavors:

Feed a Hungry Baby for a Week: $9
Rescue a Child from Exploitation: $75
Provide Mosquito Nets (to prevent malaria): $10
Build a Mission Hospital: $350

The grand total came to $444. Last year, our goal was $250. And we made it. But this year, we decided to dream big. Because isn't our God a God of big dreams? So we brainstormed and came up with several fundraisers that would bring money in. My kids' parents were extremely supportive; they constantly had to buy things to contribute to the class' fundraising ventures. We sold lemonade and hot cocoa at lunch, did manicures, hosted a restaurant, sold nachos, and even deemed a casual dress day for teachers. And you know what? The money all came in. Every last bit of it.

Last week, one of my co-workers came in and told me that he had something to share with my class. He asked them if they remembered the fall festival that the senior class had hosted to raise money for their senior trip a couple months back. Well, of course my kids remembered! It turns out that on that very night, there was money placed everywhere for safekeeping, and some showed up in one of the hiding places after two months! So when John approached the seniors and told them about it, they said, "Give it to the fifth and sixth grade class for their fundraiser." It was a total of 631 pesos, which is about 48 U.S. dollars. Their generosity and support of the younger kids was enough to bring tears to my eyes.

Today was our last fundraiser- nachos and soda at lunch. With a crock pot full of nacho cheese, about fifteen bags of chips, and a few cans of jalapeños, we were ready. We knew that we only needed 333 pesos to make our goal. But our goal was exceeded by about 700 pesos! To say that we were excited was an understatement. I am so proud of them. I mean, beaming- with- a -grin -from ear- to- ear proud. One of the high school girls came in to interview them, and tears just welled up in my eyes as I heard them talk about why they did what they did. They said silly things like, "It's fun," and "Well, when we sell things we get free stuff, too." But they also said some very important things, like, "Well, we want to help other people," and "We like to do things together as a class," and "People need to know Jesus before they die!"

It was precious. They decided as a class that we would give the extra money to another project. This project is to help young boys and girls learn God's word. They chose this project because, "We can't just meet their physical needs without telling them about Jesus!" Their words, not mine. I love my kids.

I read this verse this morning, and I saw it come alive today:

Now all glory to God, who is able, through his mighty power at work within us, to accomplish infinitely more than we might ask or think. Glory to him in the church and in Christ Jesus through all generations forever and ever! Amen.
-Ephesians 3:20-21